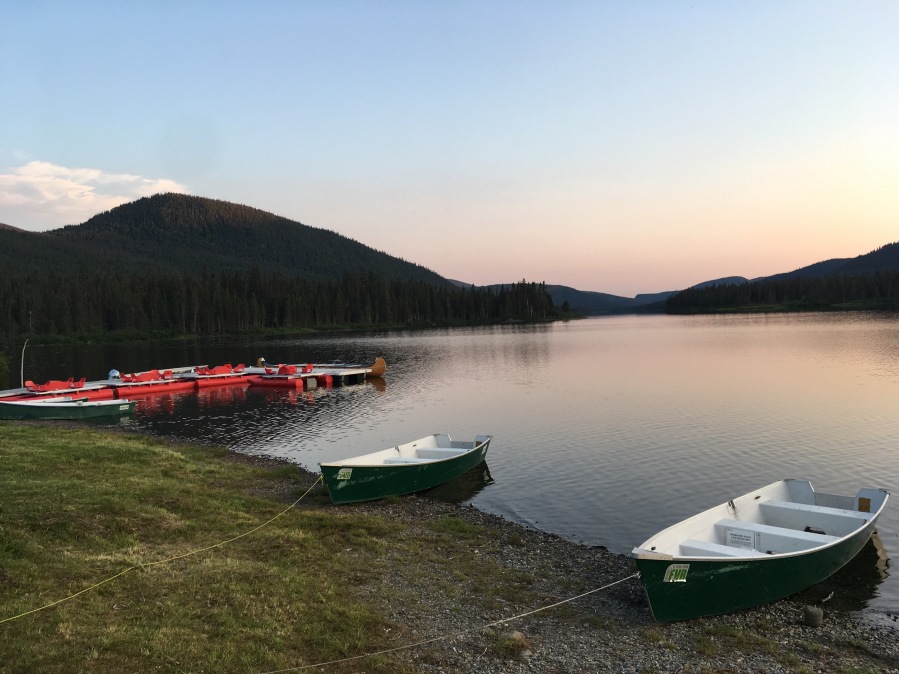 We now sit on the gras by the camp fire in Les Méchins (http://www.campingauxpignonsverts.com). Looking back to the last five days in the Gaspesian peninsula, we are happy having taken this road, despite the long distances.

We drove along the coast from Campbellton NB up to Gaspé QC finding the town of Percé QC the best place of the coast. Along the way we camped in wildlife reserves as well as serviced campgrounds. Both worth it, depending what your are looking for.

Leaving Gaspé we decided to leave the coast for the inland, heading to the Gaspesian Natural Parc.

The road is not particularly long, almost 2.5 hours between paved and gravel road. The scenery is suggestive even though quite the same all over the road. From Murdochville to the park expect about 60km of unpaved road through the Chic-Choc Natural reserve.

Be simply prepared, long distances, no cellphones and mostly nobody on the road.

We spent the night at the Cascapedia lake, delighted by a camp-fire story telling, from the park ranger.

The day after we decided for more hike than drive. So we discovered the park and especially the “Lac les americains”. Short and easy walk with the hope that our lazy-mini-me would walk herself. Not so lucky! 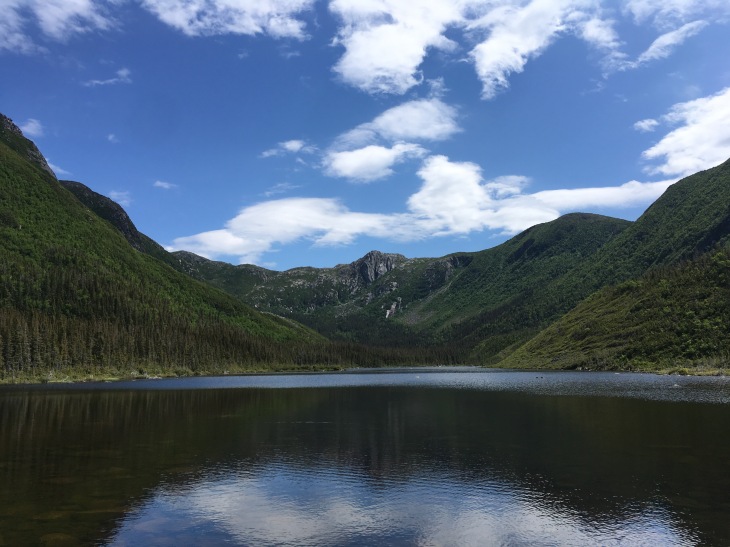 Tomorrow we will descent the last kilometers of coast before taking the ferry for the other side. We have some other parks on the list before heading to the big cities Quebec City – Montreal – Ottawa and Toronto.

View all posts by overtheroof

3 thoughts on “Gaspesie – sea and forest ”